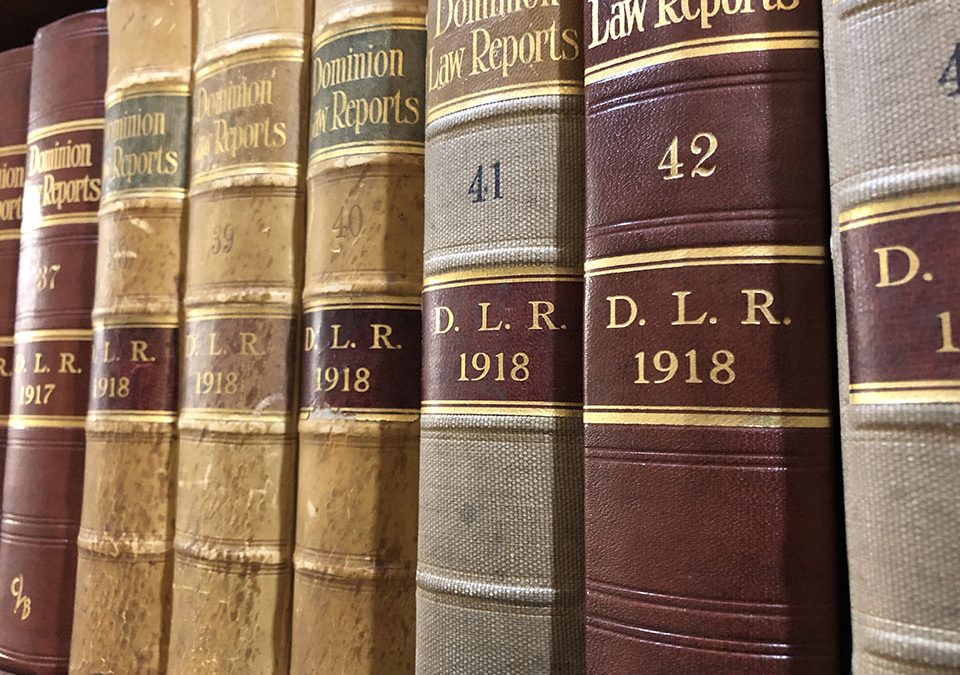 The recent 2017 Ontario case of R. (M.R.) v N. (J.) (“ R v N”) deals with a situation where a single mother could not conceive through artificial insemination. After numerous attempts, she enlisted the help of a male friend who agreed to get her pregnant through sexual intercourse. They agreed beforehand that he would not be the father, just the sperm donor. A contract was drafted, but the father delayed in signing. Before he could sign the contract, the child was born. The mother brought an application against the father seeking child support.

The Court in R v N considered how the concept of parentage has wide-ranging social and legal meaning for parents and for their children. The Court noted that the definition of parent and family has been undergoing seismic change in recent decades, with many of the seminal cases in this area involving children born by way of assisted reproduction, including surrogacy, and children of gay and/or lesbian parents. The court then noted that prior to the recent amendments to Ontario’s The Children’s Law Reform Act, people who fell outside the definition of a “traditional family” and who wanted legal confirmation of their parental status were required to adopt the child(ren) or apply to the court for a declaration of parentage.

The Court looked to the 2016 amendments to The Children’s Law Reform Act (Ontario) in coming to its decision. The court found that the parties had entered into a valid agreement prior to conception, namely that the Respondent’s father would act as a sperm donor only and that the family unit would be comprised of the mother and child only. Therefore, in line with the amended Act’s parentage focus on preconception intention of the parties rather than biology, a declaration of non-paternity stating that the Respondent was not the child’s father was appropriate.

Significantly, there is no similar legislation in Saskatchewan. The issue of gestational carriers and sperm donors is one that has rarely been dealt with in our province. The 2011 Saskatchewan Queen’s Bench case of M. (W.J.Q.) v A. (A.M.), 2011 SKQB 317, is one of few dealing with this issue. In this case, a same-sex male couple entered into a gestational carrier agreement. After the carrier gave birth to the child, the same-sex couple applied for a declaration that this gestational carrier was not the child’s mother. The declaration of non-parentage was allowed and the gestational carrier was declared not to be the mother of the child. Under Section 43 of The Children’s Law Act, 1997, there is a mechanism for overriding the presumption that a woman from whom the child is delivered is the child’s mother. As such, a declaration that the carrier was not the child’s mother was warranted. Interestingly, however, no similar provision is provided in The Children’s Law Act, 1997 for a declaration of non-paternity. Further, the 2005 Saskatchewan Queen’s Bench case of S. (N.M.) v S. (E.B.C.), 2005 SKQB 299, is clear that Saskatchewan children cannot be made fatherless, and that Saskatchewan courts have jurisdiction only to make an order of paternity, not an order of non-paternity.

Saskatchewan legislation has not yet accounted for the quickly changing definition of parent and family that has been created in recent decades. As the concept of parentage has very important implications both socially and legally for both parent and their children, it will be very interesting to see how Saskatchewan’s courts and Legislature come to deal with these rapidly occurring changes in our society.