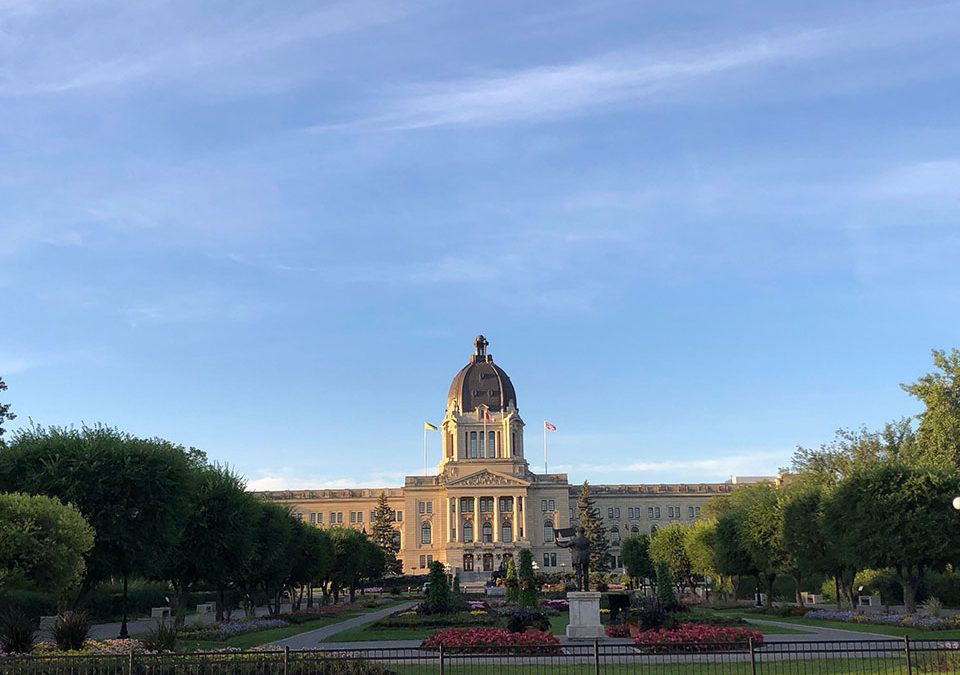 Effective May 15, 2019, Saskatchewan has two new pieces of legislation.

The Legislation Act has consolidated and replaced three statutes pertaining to the drafting, interpretation, publication and revision of Saskatchewan laws.  The now-repealed statutes include The Interpretation Act, 1995, The Regulations Act, 1995, and The Statutes and Regulations Revision Act.

The most substantial changes pertain to the incorporation of The Interpretation Act, 1995 into the new Legislation Act. At section 2-10, the Legislation Act adopts the principle of statutory interpretation that was recognized by the Supreme Court of Canada in Rizzo & Rizzo Shoes Ltd., Re, [1998] 1 SCR 27: The words of an Act and regulations authorized pursuant to an Act are to be read in their entire context, and in their grammatical and ordinary sense, harmoniously with the scheme of the Act, the object of the Act and the intention of the Legislature.  It maintains the principle that every Act and regulation be construed as remedial and be given the “fair, large and liberal interpretation that best ensure the attainment of its objects.”

The language surrounding the computation of time has been revised.  The Interpretation Act, 1995, previously read that when calculating the time that would otherwise end on a day for which there was no calendar number in a month, “the time ends on the last day of that month.” Section 2-28(9) of the Legislation Act now states, “if a period would end on a date in a month that has no date numerically corresponding to the first date in the period, the period ends on the first day of the next month”

Both the Legislation Act and The Proceedings Against the Crown Act, 2018 have been enacted in English and French.