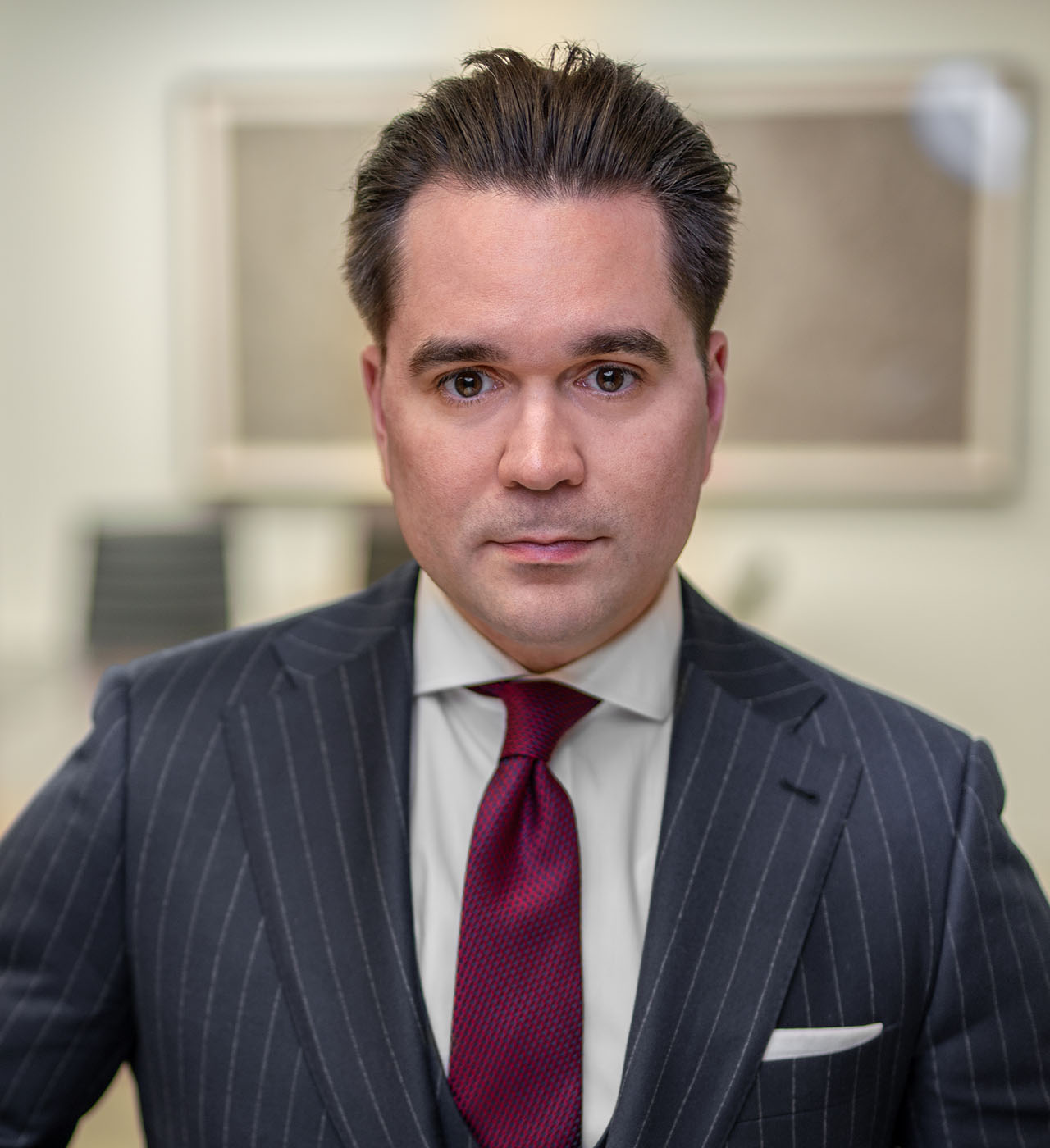 His litigation experience includes appearing in the Provincial Court of Saskatchewan, lower courts in Alberta, the Saskatchewan Court of Queen’s Bench, the Saskatchewan Court of Appeal, and the Supreme Court of Canada. He has also advised on appellate matters including appeals, applications for leave to appeal and intervention applications. He litigates and advises on matters relating to debt recovery, construction disputes, administrative law, lotteries, and other commercial litigation matters in the areas of energy, shareholder disputes, and farming.

Alexander also provides advice on elections law applying to third party advertisers. He also has experience in the areas of mergers & acquisitions, corporate governance and securities law from his earlier practice at Kanuka Thuringer LLP from 2012-2014. Alexander returned to Kanuka Thuringer LLP in 2017 after working for the Saskatchewan Minister of Finance and serving as a Chief of Staff to the Minister of Justice & Attorney General, the Minister of Social Services & the Minister Responsible for Corrections & Policing for nearly three years.

* Kanuka Thuringer LLP is a partnership of professional corporations.*