Rental Property Owners are Denied Coverage for Explosion Caused by Tenants: Drug Exclusionary Clause is both Valid and Reasonable in the Circumstances 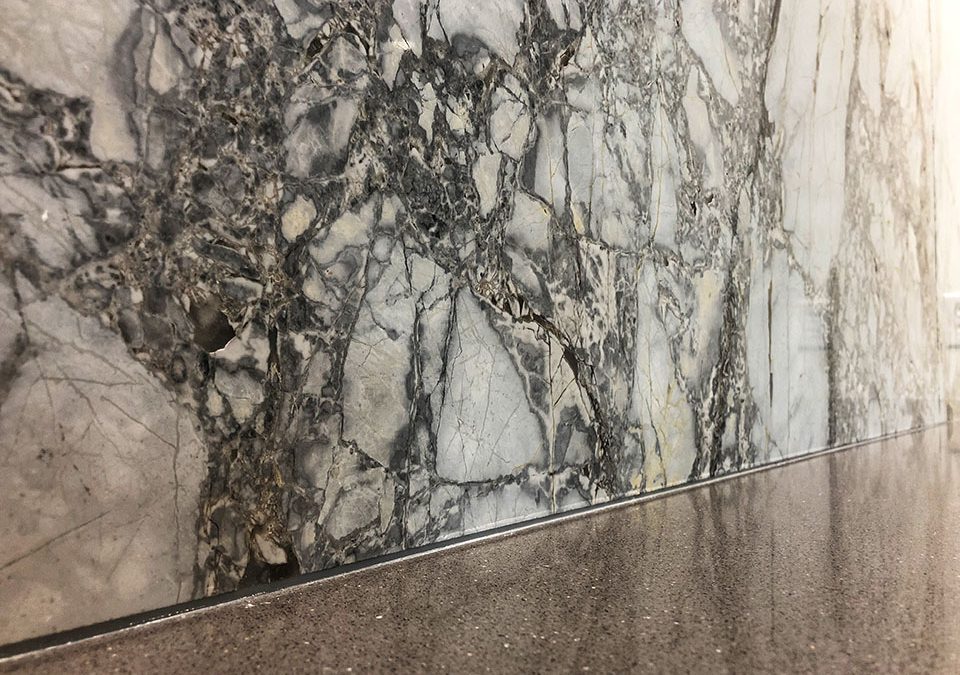 In Carteri, Elson J determined, in the context of a summary judgment application, that an exclusionary clause denying coverage to rental property owners was valid and enforceable.

The rental property owned by Mr. and Mrs. Carteri was severely damaged from fire and an explosion. The tenants had likely been attempting to produce cannabis resin, which Elson J found to be the explosion’s cause. The insurer (“SMI”) pointed to an exclusionary clause in the Carteris’ policy which denied coverage to property loss or damage caused by certain activities involving illegal drugs.

Smith J in Auchstaetter v Evolution Homes Ltd., 2016 SKQB 360 explained the test for summary judgment: the issues must be sufficiently focused; the material presented to the judge must be sufficiently detailed so they are able to make the necessary finding of fact; and they must be able to apply the law to those facts. The judge must then conclude that summary judgment is proportionate, timelier, and less expensive than a full trial, and that there is no genuine issue requiring a trial.

Here, Elson J was satisfied that affidavit evidence enabled him to make the necessary findings of fact. The tenants, for example, failed to refute the evidence that their cooking cannabis was the cause of the explosion. Elson J also found the monetary amount of damage was proportionate to a decision by summary judgment.

The Carteris, relying on The Saskatchewan Insurance Act, challenged SMI’s denial of coverage. They argued the exclusionary clause, which was added by SMI after the Carteris first acquired the policy, was unlawful. The Carteris also argued that the exclusion clause was unreasonable in the circumstances. On both grounds, they were unsuccessful.

The court decided that SMI took reasonable steps to point out the exclusion clause in the insurance policy. The clause was not hidden or otherwise buried in the text of the policy. It was bordered, and included the words “Important Messages”, which were underlined. Further, the exclusion clause was listed on the front page of the two-page renewal form. Elson J also noted that the bordered, “Important Messages” section was longer than the same section in previous forms from years past, suggesting the Carteris should have known something significant was added.

Adopting the principles from Pietrangelo v Gore Mutual Insurance Company, 2010 ONSC 568, Elson J commented that landlords are not forced to remain in the business of renting out residential property. They must bear the risks associated with their tenants’ actions, as harsh as that may be, or reconsider their investment.

An argument was put forth by the Carteris that suggested because the coverage was reduced—through the drug exclusion policy—so too should their insurance premiums be reduced. This was rejected. Justice Elson found that there is no basis in law to support the argument that changes to provisions in an insurance policy must be accompanied by the insured receiving something in return.

The Carteris argued that their local broker, Insurance Services Inc. (“ISI”) acted as agent for SMI, and in their capacity as agent, ISI failed to inform the Carteris of the drug exclusion policy. If ISI was SMI’s agent, then any error in outlining the policy would extend to SMI. These arguments, however, were rejected, because the Carteris failed to prove an agency relationship existed. ISI recommended SMI, who acted as the Carteris insurer, and all renewal forms all came directly from SMI.

The Carteris relied on the Residential Tenancies Act to found their claim against the tenants. Provisions 49(5) and (6) require a tenant to maintain cleanliness standards within the unit, and to repair the damage they cause. Though these terms were not within the Carteris’ rental agreement, they were found to be incorporated by reference.

Elson J outlined a tenant’s recognized duty to both guard and repair against damage caused by more than incidental uses. This responsibility need not be explicitly agreed to; it is general and implied. Although this duty generally applies to verbal rental agreements, Elson J decided the written tenancy agreement between the Carteris and their tenants was not a significant difference. This duty was found to be binding on the Defendants.

The Carteris were granted judgment against the tenants and were awarded damages to cover the value of the lost home. The value of the land, along with the garage that remained standing, was excluded. They also claimed for loss of rental income, but Elson J did not conclude how much to award them. He also found that the Carteris had a duty to mitigate their damages—by rebuilding and re-renting—but failed to do so.

This decision reinforces the burden placed on rental property owners. In order to rely on insurance policies, a property owner must ensure their tenants are not engaged in any activity that would exclude the owners from coverage. An owner may still recover from tenants who ultimately cause the damage, but the owner must take appropriate steps to reduce losses.

This decision also shows that when renewing insurance, it is imperative to review the policy so that any changes to coverage can be noted and addressed. Finally, this decision highlights the importance of summary judgment and its application, even where the underlying matters of fact may be complex.