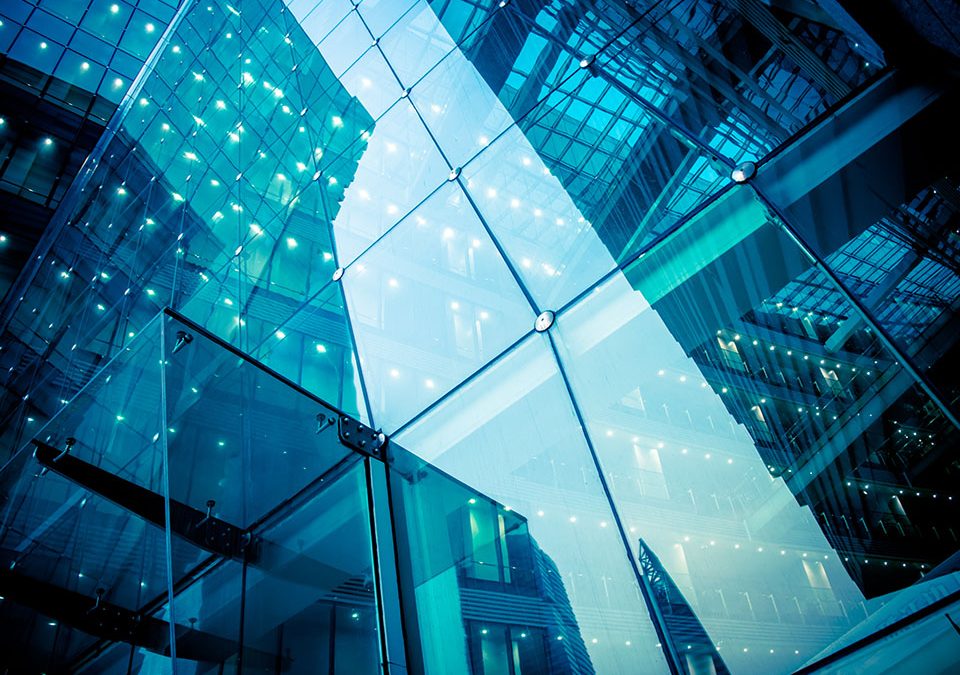 Under The Builders’ Lien Act, SS 1984-85-86 [Act], contractors can register liens on land to secure the unpaid price of services and materials provided to a construction project. In Artis Builders v. Kehoe, 2019 SKCA 14, the Saskatchewan Court of Appeal explores the time lines that apply to builders’ liens and the interaction between the lien provisions in the Act and The Limitations Act, SS 2004, c L-16.1.

Artis Builders registered a lien on Ms. Kehoe’s property on August 19, 2015, based on materials and services allegedly provided for renovations. According to Artis’s principal, the firm had an arrangement with Ms. Kehoe, a house flipper, to defer payment for part of Artis’s work until the property was sold. Ms. Kehoe denied she was indebted to Artis, and filed a notice of application to discharge the lien in September 2017. Artis had
not taken any proceedings to enforce the lien in the interim.

The Chambers judge granted Ms. Kehoe’s application, relying on The Limitations Act, which imposes a two-year limitation period on many legal claims: a claim becomes statute-barred two years after it is discovered. The judge reasoned that the latest that Artis’s claim could have been discovered was the date the lien was registered.

The Court of Appeal begins its own analysis with a survey of the time limits that apply to liens under the Act. A lien arises automatically at the time a contractor provides services or materials to a construction project. Section 49 of the Act provides for the automatic expiry of unregistered liens.

If a lien is registered, different provisions apply. If a contractor brings an action based on a lien claim, this starts the clock ticking: the lien will expire after two years if the contractor’s action has not been set down for trial, though the court may extend this time limit. The Act is silent about what happens if the contractor doesn’t bring an action to enforce the lien, however.

The Court of Appeal canvasses three options for a landowner seeking to remove a builders’ lien from her property in this situation. The owner could vacate the lien by paying money into court to cover the contractor’s claim. Or she could apply to lapse the lien under s. 58 of the Act: s. 58 puts the onus on the contractor to start on action, obtain an order from the court extending the time for starting an action, or lose their lien.

Ms. Kehoe chose the third option: applying to the Court of Queen’s Bench under s. 60 of the Act to vacate the registration of the lien based on the general limitation period in The Limitations Act. The Court of Appeal starts this branch of its analysis by affirming that the two-year limitation period created by s. 5 of The Limitations Act applies to builders’ lien claims if a contractor does not bring an action to enforce the claim. This accords with a line of cases running from Syed, through West Dee and Kasa to Caldwell. Though none of those cases dealt with an application to vacate a lien through s. 60, they applied The Limitations Act to lien claims where no action to enforce the lien had been commenced.

On this point, the Court of Appeal parts ways from the Chambers judge, and concurs with Justice Barrington-Foote’s reasoning in West Dee. A lien arises automatically when a contractor provides materials or services to a project; the contractor must then register the lien before it can bring an action based on it. While the Chambers judge had held that the latest a claim could be discovered was the date of registration, the Court of Appeal points out that the contract between a contractor and the person receiving services and materials may make the contract price payable at a point after the lien arises and is registered. In that case, the claim underlying the lien would not be enforceable at the time the lien was registered, and the limitation period would not begin to run until later. As West Dee illustrates, the limitation period could also start before a lien is registered.

Applying this framework to Artis’s appeal, the Court identifies a conflict in the evidence. Ms. Kehoe denied that any money was owed to Artis, while Artis claimed that its agreement with her provided that the full price for its work would not become due until the property was sold. If this conflict were resolved in Artis’s favour, it would mean that the limitation period had not started to run yet. The Court allowed the appeal and remitted the matter back to the Court of Queen’s Bench to decide the factual question.

Artis Builders v Kehoe provides a useful guide to the different limitations issues that can arise under the lien provisions of the Act, and clarifies how the general limitation period created by The Limitations Act applies to builders’ liens. It serves as a reminder that contractors with lien claims must be attentive to these issues.

The Court of Appeal also flags drafting errors in the Act that affect the second option for removing a lien, through s. 58.

Section 58 provides that a registered lien cannot be lapsed if a lien claimant starts an action based on the lien and obtains and registers a certificate of action, or registers “an interest based on a court order extending time for commencing an action mentioned in subsection 55(4).” But there is no s. 55(4) in the Act. Subsection 55(2.1) also refers to an order “pursuant to subsection (2) extending the time for commencing an action,” but s. 55(2) provides for a court order to extend time for setting an action down for trial, not for starting the action.

The Court notes that an earlier version of the Act did include a provision for extending time to start an action, and suggests that there is “some arguable attraction” to adopting a remedial interpretation of the Act whereby a court can make an order extending time to start an action, which can be used to resist an application to lapse under s. 58. These comments are obiter dicta, but they may signal how the Court of Appeal would deal with the issue when it arises.