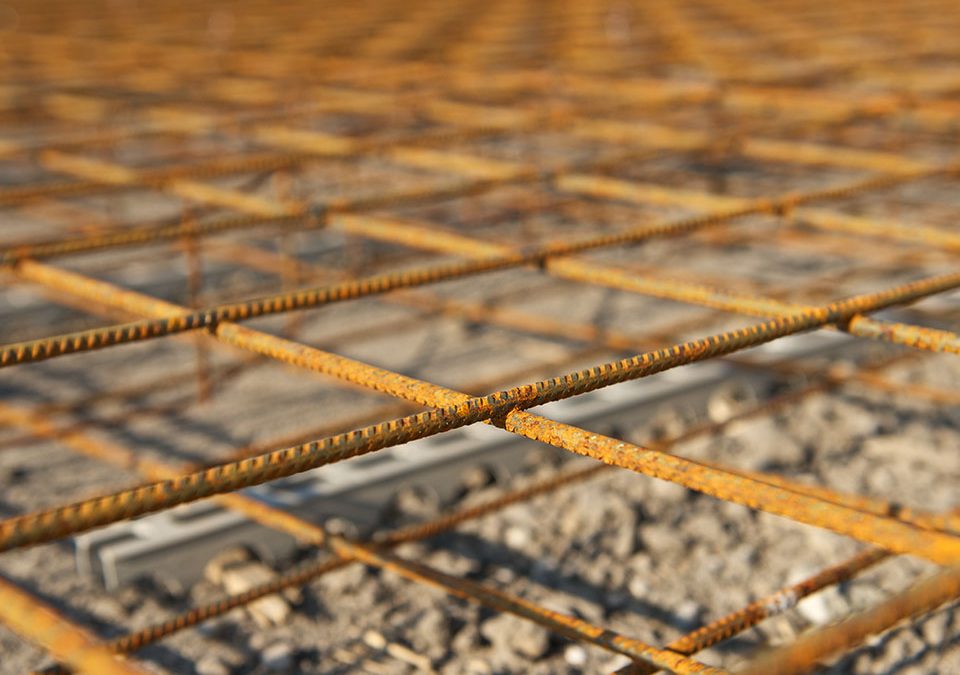 The Builders’ Lien Act, SS 1984-85-86, c B-7.1 [Act] creates statutory trusts over contract funds for contractors and subcontractors involved in construction projects. In Prestige Commercial Interiors (1992) Ltd. v Suderman, 2018 SKCA 95, the Saskatchewan Court of Appeal clarified who is entitled to make a claim on the trust funds and bring an action for breach of trust.

Prestige Commercial Interiors (1992) Ltd. (“Prestige”) sought to claim against the directors of Prairie Green Restaurant (Southland) Holdings Limited (“Prairie Green”) as a beneficiary under a trust imposed by the Act. Prairie Green was the owner of a restaurant project; Prestige was a subcontractor on the project.

The Act creates three distinct trust relationships through ss. 6, 7, and 8. The owner’s trust under s. 6 makes money in the hands of an owner subject to a trust “for the benefit of the contractor.” The owner is the trustee of this trust.

Section 16 of the Act provides that a director or officer of a corporation that is a trustee under ss. 6-8 is liable for any breach of trust to which he assents or acquiesces. This was the grounding for Prestige’s claim against the directors of Prairie Green.

To make out a claim for breach of trust against Prairie Green, the owner, and its directors, Prestige, a subcontractor, had to establish that it was a beneficiary under the owner’s trust created by s. 6.

The Court of Queen’s Bench had granted the Prairie Green directors’ application for summary dismissal of the claims against them in Prestige Commercial Interiors Ltd. v Prairie Green Restaurant (Southland) Holdings Ltd., 2018 SKQB 93. In the first place, Prestige had not adduced any evidence of a breach of trust by the directors. Further, Justice McMurtry held, relying on Graham Construction & Engineering (1985) Ltd. v Weyburn (City) (1989), 81 Sask R 8 (QB) [Graham] that there was no trust relationship between Prairie Green and Prestige: the trust relationships under the Act follow privity of contract, and there was no privity between Prairie Green and Prestige.

At the Court of Appeal, the only issue was the requirement for privity of contract. The Court was called on to resolve two diverging lines of the authority. In Graham andParkinson Enterprises Ltd. v Artistic Homes Ltd., 2004 SKQB 83 [ Parkinson], the Court of Queen’s Bench adopted the principle that privity of contract with a trustee was required to give rise to the trust relationship. A decision of the Court of Appeal, Ansco Construction Ltd. v Audax Investments Inc. (1994), 120 Sask R 64 (CA) [Ansco] also supported the requirement for privity.

The Court of Appeal applied the modern principle of statutory interpretation to determine whether Prestige was a beneficiary under the owner’s trust, looking to the grammatical and ordinary sense of the words in s. 6, the overall scheme of the Act, and the intention of the Legislature.

The requirement for privity ties into the secondary purpose of the Act. It gives assurance to owners of the identity of the beneficiaries of the owner’s trust, and channels funds down the contractual chain in an orderly way. Privity prevents a subcontractor from making a claim directly on the funds held under the owner’s trust, interfering with payments to the contractor and disrupting the project.

Turning to the intention of the Legislature, the Court drew upon the report that led to the enactment of the Act, along with the Hansard. The report recommended a privity requirement, and the Hansard confirmed that the trust provisions of the Act were drafted with this recommendation in mind. Academic commentary on the Act reinforced this conclusion.

Ending the statutory interpretation inquiry, the Court addressed the conflicting case law. The requirement for privity of contract was central to the decision in Graham; the privity requirement was also implicit in the decision in Parkinson, and the principle “underpins the whole decision” in Ansco. The Court of Appeal’s TransGas decision held that an owner was a trustee for the benefit of subcontractors as well as the general contractor, and that subcontractors could look to trust funds in the hands of the owner for compensation. However, the decision did not refer to the Hansard, the lien report, or the earlier decision in Graham. In 1010, the Court of Queen’s Bench observed that there was no requirement for privity, but this aspect of the case was obiter.

Despite the uncertainty, the balance of the cases tipped toward interpreting the trust provisions in the Act to require privity of contract. Coupled with the purpose of the Act, and indicators of legislative intention, this led the Court to affirm the privity requirement.