Pitfalls for Business and Industry Associations Advertising During the Federal Election 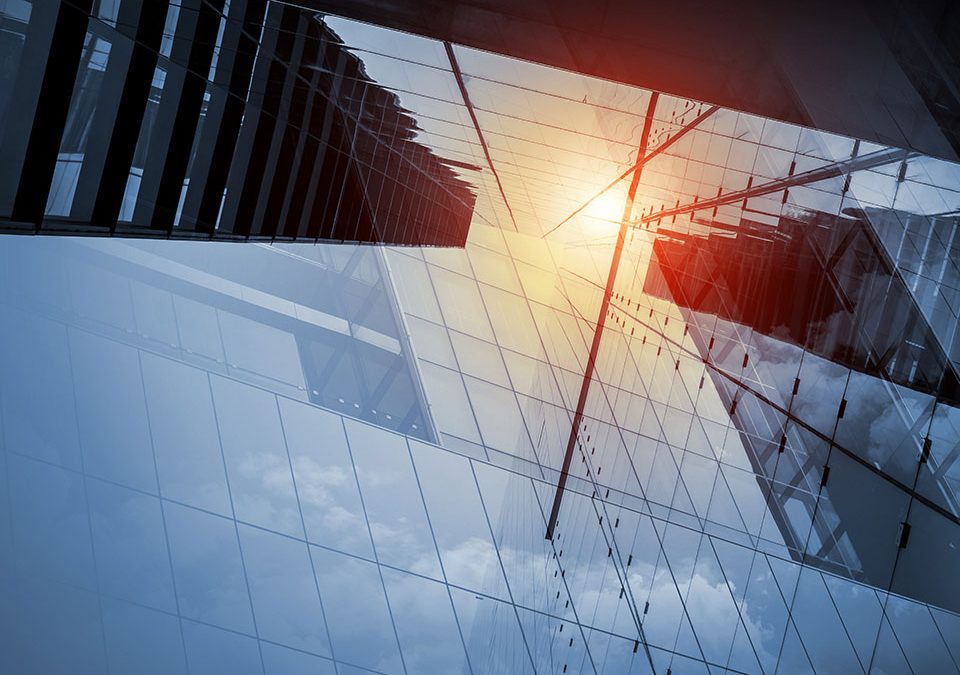 Sweeping changes to the Canada Elections Act which came into force on June 13, 2019, could pose a significant risk for businesses and industry associations unaware of the new changes.

Any business or industry association planning on advertising during the Election Period which may touch on any issue which may be associated with a party or candidate should consult their lawyers to see if they may need to register.  For example, industry associations or businesses advertising in relation to insurance issues or green or non-renewable energy may face registration and compliance requirements.

Penalties for intentionally failing to register can include a maximum fine of $50,000 and up to 5 years in prison.

The amendments to the Canada Elections Act (the “Elections Act”) contained in Bill C-76 were given Royal Assent on December 13, 2018.  The amendments which are the focus of this article came into force on June 13, 2019.

Among the key changes were significantly stronger regulation of so-called “Third Parties” who incur expenses related to partisan activity, partisan advertising, election advertising and election surveys.  Knowing these definitions and the regulated time periods is key to understanding legal obligations under the amendments, in particular, whether a business or industry association may be caught by the scope of the Elections Act and would therefore be required to register and comply with reporting requirements.

Generally, during an Election Period, “Third Parties” are all persons or groups other than candidates, registered parties or electoral district associations of a registered party.

Generally, when an election is held in accordance with the designated date set out in the Elections Act, the Pre-Election Period runs from June 30, 2019 to the day the writ is dropped to commence the general election.

In the case of a general election, the Election Period runs from the day the writ is dropped to polling day.

During the Pre-Election Period, registration is required after incurring $500.00 in aggregate of “partisan activity expenses”, “partisan advertising expenses”, and “election survey expenses” that are carried out, transmitted or conducted during the election period.

During the Election Period, a third party must register after having incurred $500.00 in aggregate of “partisan activity expenses”, “election advertising expenses” and “election survey expenses” carried out, transmitted or conducted during the election period.

The definitions of “partisan activity” and “partisan advertising” specifically exclude taking a position on which a leader, party, candidate or nomination contestant, etc. is associated.

For example, an industry association incurring public advertising expenses in respect of an issue important to its members which also might overlap with any party or candidate platforms would generally not fall into the definition of “partisan advertising” which would be regulated during the Pre-Election Period.

Risks to Business and Industry Associations

This definition has wide implications for industry associations, NGOs and businesses planning on making a transmission to the public by any means.  This means that an industry association incurring public advertising expenses in respect of an issue important to its members which also might overlap with any party or candidate platforms may very well fall into the definition of “election advertising”.

Incurring such expenses over the threshold for such advertising during the Election Period could potentially trigger registration and compliance requirements and an overall spending cap.

However, a number of important exemptions exist to what may be considered “election advertising”. Reviewing them in detail is outside the scope of this summary.

The first branch is a failure to register which is a summary conviction offence.  The second branch involves a situation where a third party intentionally fails to register (a summary or indictable offence).

Penalties for failing to register with intent include:

Make sure to contact your lawyer if you have any questions about whether your business or industry association may be caught by these new, sweeping changes to the Canada Elections Act.

This article is intended to alert readers to potential legal issues. It is provided as general information only, current at the time it was written. It is not intended, and cannot be relied upon, as legal advice applicable to particular persons or situations.  No solicitor-client relationship is created by reading or relying on this article. A lawyer should be consulted concerning your own situation and any specific legal questions you may have.