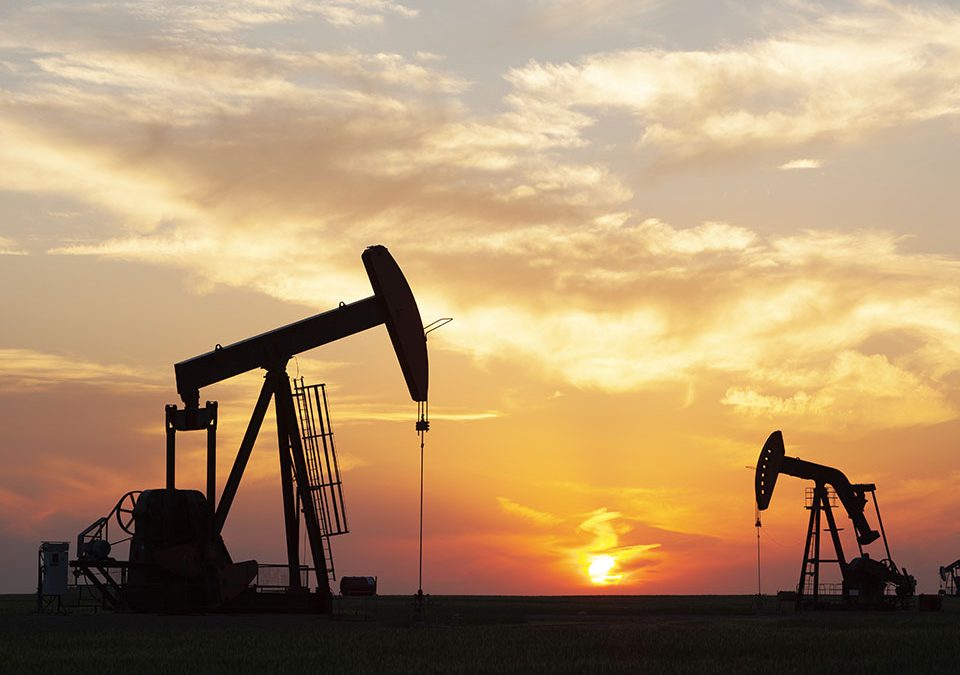 The Saskatchewan Court of Appeal in a unanimous decision has clarified section 22 of The Builders’ Lien Act, SS 1984-85-86, c B-7.1 and have overturned the interpretation determined in Canada Trust Co. v Cenex Ltd. (1982), 131 DLR (3d) 479 (Sask CA) [“Cenex”]. This decision will likely affect the priority ranking of Saskatchewan builders’ lien claims in restructuring proceedings, as builders’ liens on mineral extracts no longer have super-priority over other security interests.

In National Bank of Canada v KNC Holdings Ltd., 2017 SKCA 57 [“ National Bank”], the debtor company was engaged in the exploration and development of oil and gas properties in Saskatchewan. The debtor subsequently defaulted on its loans, and the secured lender successfully applied for the appointment of a receiver and manager over the assets, undertakings, and property of the debtor. During the course of the Receiver’s administration of the debtor’s estate, it became aware that several builders’ liens had been registered against the debtor’s property. As the liens were determined to be valid, when the Receiver ultimately sold the debtor company’s assets, it held back an amount equal to the liens pending the determination of priority of those liens alongside the lender’s security.

The lien claimants relied on Cenex and several Queen’s Bench decisions that followed the approach in Cenex when interpreting section 22(2) of The Builders’ Lien Act. They argued that even though the lender’s security interest had been registered before the liens were registered, their liens took priority with respect to the production and extraction of minerals pursuant to section 22(2) of The Builders’ Lien Act.

Cenex had previously interpreted section 12 of The Mechanics’ Lien Act, RSS 1978, c M-7 (repealed), which would eventually become section 22 of The Builders’ Lien Act, as creating priorities between those liens and other security interests. The court in Cenex had previously determined that the equivalent of section 22(1) of The Builders’ Lien Act, created general liens subject to normal priority rules, but had also created an exception for liens related to the recovery of minerals under section 22(2). According to the court in Cenex, lienholders had priority over secured parties in relation to “all estates and interests in the mineral concerned” and those “estates and interests” included the equity of the secured parties in the ore. The lien claimants also relied on Boomer Transport Ltd. v Prevail Energy Canada Ltd., 2014 SKQB 368, 461 Sask R 184 [“Boomer”]. The court in Boomer had extended the Cenex exception by allowing the super priority not only against the debtor’s oil inventory and the proceeds from that inventory, but also the debtor’s oil leases and well assets.

The Court of Appeal, however, sided with the secured lender and concluded that Cenex had been wrongly decided. The Court found that the phrase “all estates and interests in the mineral concerned” was not aimed at including the equity of other creditors, rather it was meant to ensure arrangements like farm-ins and joint ownerships would not frustrate the builders’ lien regime. The court held that section 22 of The Builders’ Lien Act clarified the scope and nature of the assets to which liens attach, but that it did not prescribe priorities. Instead, section 22 is subject to the same priority rules included under section 71 of The Builders Lien Act. Section 71 states that the liens arising from an improvement have priority over all mortgages, conveyances or other agreements registered after a claim of lien is registered. As a result, the priority of builders’ liens will be determined alongside other security interests based on the date of registration.

As builders’ liens have now lost their priority status, the order of registration for liens will be critical. Companies with unregistered builders’ lien regarding the extract of minerals will need to respond accordingly and quickly.