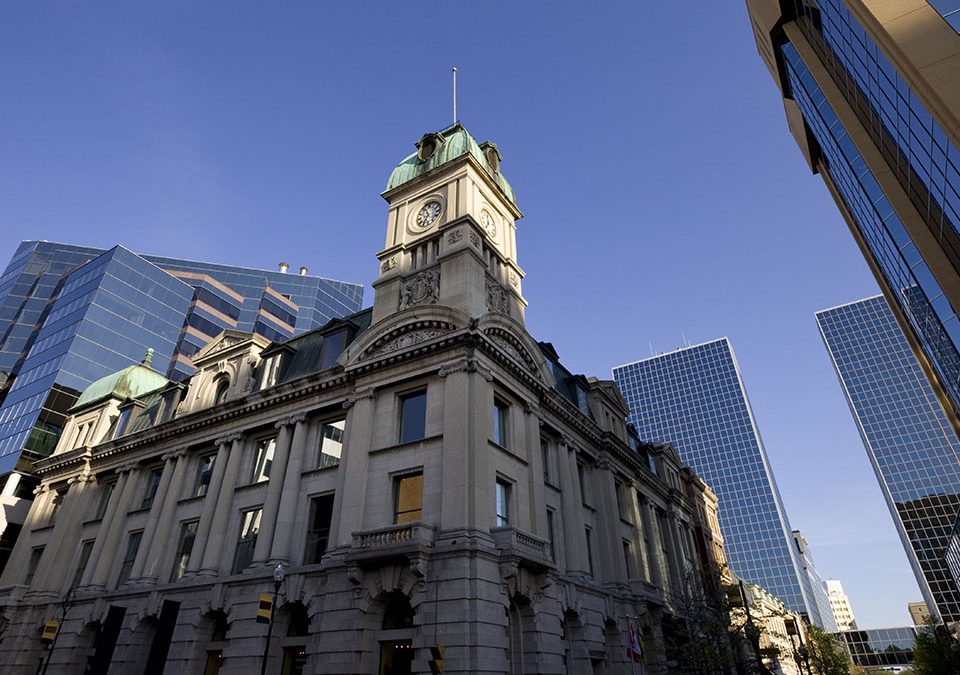 In this case, the Supreme Court of Canada was faced with the question of how courts should deal with a defamation claim where material on the internet is “published” in more than one jurisdiction. The concern was the possible assumption of jurisdiction by an unlimited number of forums.

Mr. Goldhar was a Canadian businessman who owned a popular professional soccer team in Israel. Haaretz Daily Newspaper (“Haaretz”) was Israel’s oldest daily newspaper, published in print and online. Haaretz published an article about Mr. Goldhar’s ownership and management of his soccer team with references to his Canadian business approach and management, which Mr. Goldhar claimed was libellous (a false statement damaging his reputation). The article was not distributed in print form in Canada but was available electronically.

Mr. Goldhar sued Haaretz for libel in Ontario, claiming his reputation was damaged. Haaretz claimed Ontario courts did not have jurisdiction to hear the matter, and alternatively, that Israel was a more appropriate forum for the matter to be heard.

The motion judge found that Ontario did have jurisdiction and refused to decline to exercise their jurisdiction in favour of Israeli courts. The Ontario Court of Appeal dismissed Haaretz’s appeal.

Justice Côté (with Justices Brown and Rowe concurring), writing for the majority of the Supreme Court of Canada, allowed the appeal, finding that Ontario had jurisdiction but Israel was a clearly more appropriate forum.

Justice Côté affirmed the framework set out in the Supreme Court of Canada decision, Van Breda v Village Resorts Ltd., 2012 SCC 17, that conflict rules in Canadian private international law are analyzed in two parts: jurisdiction simpliciter (when courts have jurisdiction) and forum non conveniens (when courts should exercise that jurisdiction).

At the first stage, jurisdiction simpliciter, the Supreme Court found the tort of defamation was committed in Ontario, as the material could be read, accessed or downloaded by third parties in Canada.  The court found it was reasonably foreseeable to Haaretz, by referencing Mr. Goldhar’s Canadian residency and Canadian business practices, that they may be called to answer a legal proceeding on Ontario where Mr. Goldhar lives and works.

It was at the second stage, forum non conveniens, that the Supreme Court found the lower courts erred in their finding.  Justice Côté stated the convenience and expenses for the parties and witnesses, fairness, and enforcement of a judgment all favoured Israel.  The loss of juridical advantage (advantage for Mr. Goldhar in Ontario because of differences between the laws in Ontario and laws in Israel) and applicable law favoured Ontario but should be given little weight. The majority concluded that holding a trial in Israel would be fairer and more efficient.

Justice Karakatsanis, Justice Abella and Justice Wagner all wrote concurring decisions, agreeing with Justice Côté’s final decision but providing alternative reasons on some points. Justice Abella proposed a new approach to jurisdiction simpliciter and forum non-conveniens where the court would focus on the place where the person suing suffered the greatest harm to their reputation in cases of internet defamation and suggested this would better reflect the reality of the internet.  Justice Wagner (as he then was) agreed that the forum non-conveniens analysis should focus on where the most harm to the reputation occurred but did not agree that the approach to jurisdiction simpliciter needed to change.

Chief Justice McLachlin, Justice Moldaver and Justice Gascon dissented, agreeing that the current approach to jurisdiction did not need to be changing however their analysis found that Ontario courts should hear the case.

While a divided court, this case shows the current laws regarding the analysis of jurisdictional issues are still flexible enough to deal with the challenges that online publications have introduced in our society.