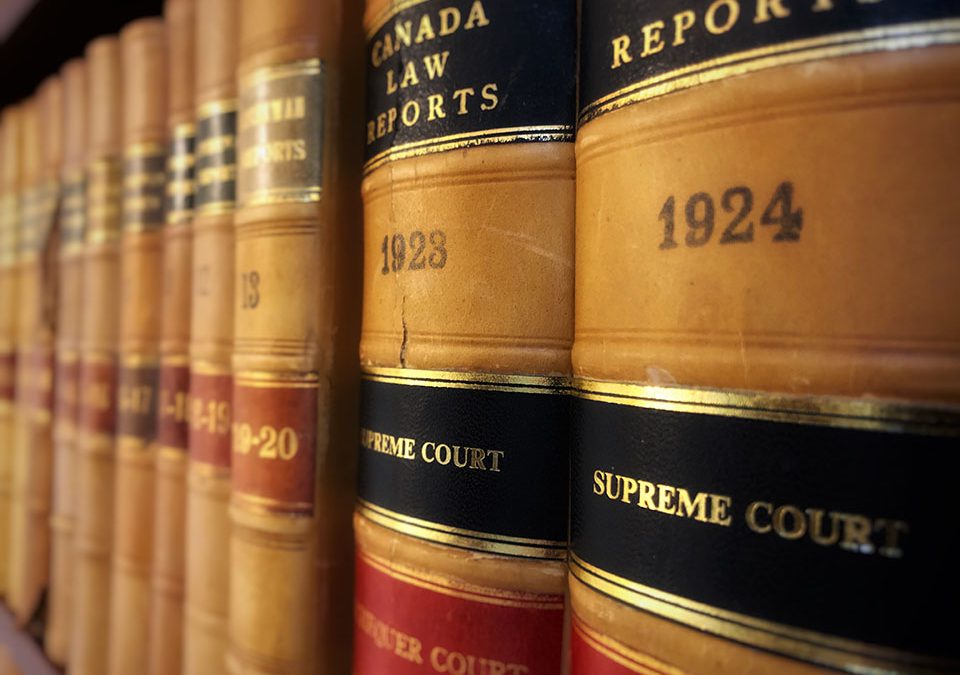 The Supreme Court of Canada in R v Comeau, 2018 SCC 15 (“Comeau”) unanimously upheld the constitutionality of a New Brunswick law which places limits on the amount of alcohol that may be purchased from sources other than the New Brunswick Liquor Corporation.

The Comeau decision deals strictly with interprovincial trade and does not discuss international trade, nor does it comment on items that come into Canada that are subsequently moved across provinces.

Mr. Comeau challenged the charge, arguing that s. 121 of the Constitution Act, 1867, which provides that all articles of manufacture from any province shall be “admitted free” across provincial borders, renders s. 134(b) unconstitutional. Mr. Comeau argued that s. 121 should be interpreted as a free-trade provision that disallows any impediment to the passage of goods across provincial boundaries.

The trial judge agreed with Mr. Comeau and held that s. 134(b) is unconstitutional. The New Brunswick Court of Appeal dismissed New Brunswick’s request for permission to appeal. New Brunswick then appealed to the Supreme Court of Canada.

The Comeau decision provides a nuanced interpretation of s. 121 that protects free trade while also respecting provinces’ powers to control the supply and use of liquor within their boundaries. The decision confirms that provincial legislation with the primary purpose of restricting interprovincial trade is unconstitutional, however, provinces are free to implement legislation that results in incidental restrictions on interprovincial trade. While absolute prohibitions on purchasing out-of-province alcohol continue to be suspect and likely remain unconstitutional, the Comeau decision may prompt other provinces to follow New Brunswick’s lead, and implement limits on how much alcohol may be purchased from sources other than provinces’ respective alcohol corporations.