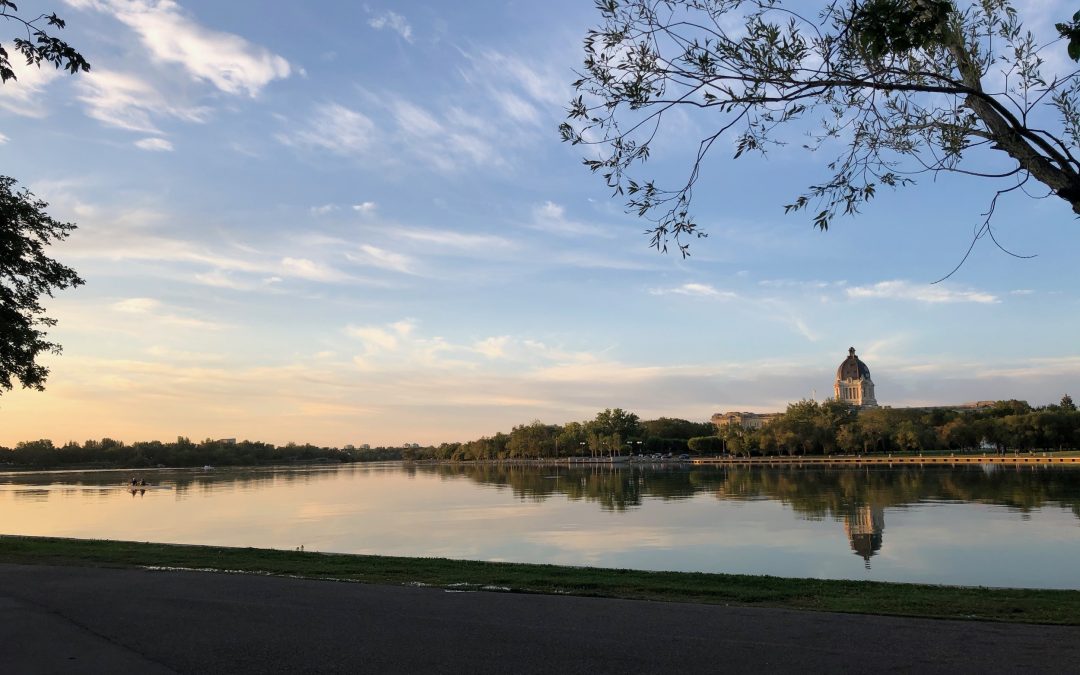 The Respondent, Peter Abrametz was a lawyer in Saskatchewan who had been practising for 49 years. The Law Society of Saskatchewan [the “LSS”] found Mr. Abrametz guilty of four charges of conduct unbecoming a lawyer. He was disbarred without a right to apply for readmission for two years. The LSS initiated its audit investigation in December of 2012 and delivered the penalty decision in January of 2019. In 2020, the Saskatchewan Court of Appeal set aside the penalty but maintained the finding of professional misconduct. The Court found that the delay in the investigation and hearing of Mr. Abrametz’s case was so significant to constitute an abuse of process.

The Supreme Court cited its decision in Blencoe v. British Columbia (Human Rights Commission), 2000 SCC 44 [“Blencoe”] and stated that there are two ways in which delay may constitute an abuse of process:

Fairness was not at issue in this case. Thus, the Court’s focus was upon the second category of abuse of process, being whether significant prejudice resulted from an inordinate delay. To gauge whether there was an abuse of process, the Court reaffirmed Blencoe and endorsed the three-part test:

In considering whether the delay is inordinate, the Supreme Court provided some important factors to consider:

The second requirement for finding abuse of process is that the member must suffer significant prejudice. As the Court states, inordinate delay alone is not enough because if it were, that would be “tantamount to imposing a judicially created limitation period.” (paragraph 67). A subtle but important distinction the Supreme Court highlights is that the prejudice alleged by the member must relate to the delay, not solely to the fact that such proceedings were undertaken. An investigation or proceeding against an individual by its very nature tends to disrupt their life. Due to this, the Court’s focus is upon whether that disruption or prejudice resulted specifically from the delay itself. Although, the Court notes that prejudice caused by the investigation of or proceedings against an individual can be exacerbated by an inordinate delay, and that must be considered.

Mr. Abrametz sought to have the Supreme Court recognize inordinate delay as prejudicial in and of itself without requesting a direct adoption of the R v. Jordan, 2016 SCC 27 [“Jordan”] framework to the administrative law context. In Jordan, the Supreme Court introduced a new framework which set rigid timelines by which criminal trials should be complete or have an expected completion date: 18 months for trials in Provincial Court or 30 months for trials in Superior Courts. Typically, a delay beyond these timelines will result in the charges being stayed. The Supreme Court rejected attempts to import Jordan into administrative law, as Jordan was grounded in Section 11(b) of the Charter which protects the right of a person charged with an offence to be tried within a reasonable time. The Court declined to extend this Charter right to administrative proceedings.

In applying the Blencoe test, the majority of the Court characterized the delay as long but not inordinate. It agreed with the Hearing Committee’s findings that some of the delay was a result of Mr. Abrametz’s own conduct: his counsel was unavailable, he initiated complaints against the LSS which further delayed proceedings, and he requested to put the investigation on hold pending the outcome of related Queen’s Bench proceedings. It also agreed with the Hearing Committee that Mr. Abrametz failed to show that the prejudice suffered resulted from the delay and not the investigation itself.

The Supreme Court also took the opportunity to clarify the appropriate standard of review for a statutory appeal: correctness for questions of law and palpable and overriding error for questions of fact and of mixed fact and law.